New owners, new logo! Time to change one of the most iconic sail logos into something 2020-ish. Alright, let’s go bold maintaining some details I proposed. Sounds good they said and here it is in action.

Henri-Lloyd Limited was founded in 1963 in Manchester by Henri Strzelecki, a Polish soldier who moved to Manchester to study textiles during the war, alongside his partner Angus Lloyd.  A soldier in the Polish Army during World War II, Strzelecki was awarded both Polish and British military medals in 1946. He settled in Manchester at war’s end and studied textiles and design before working with local clothing companies there.In time known as “Mr Henri” or “Waterproof Henry”, Strzelecki was given the Member of the Order of the British Empire in 1985. Two Queen’s Awards for Export Achievement followed in 1986 and 1987. 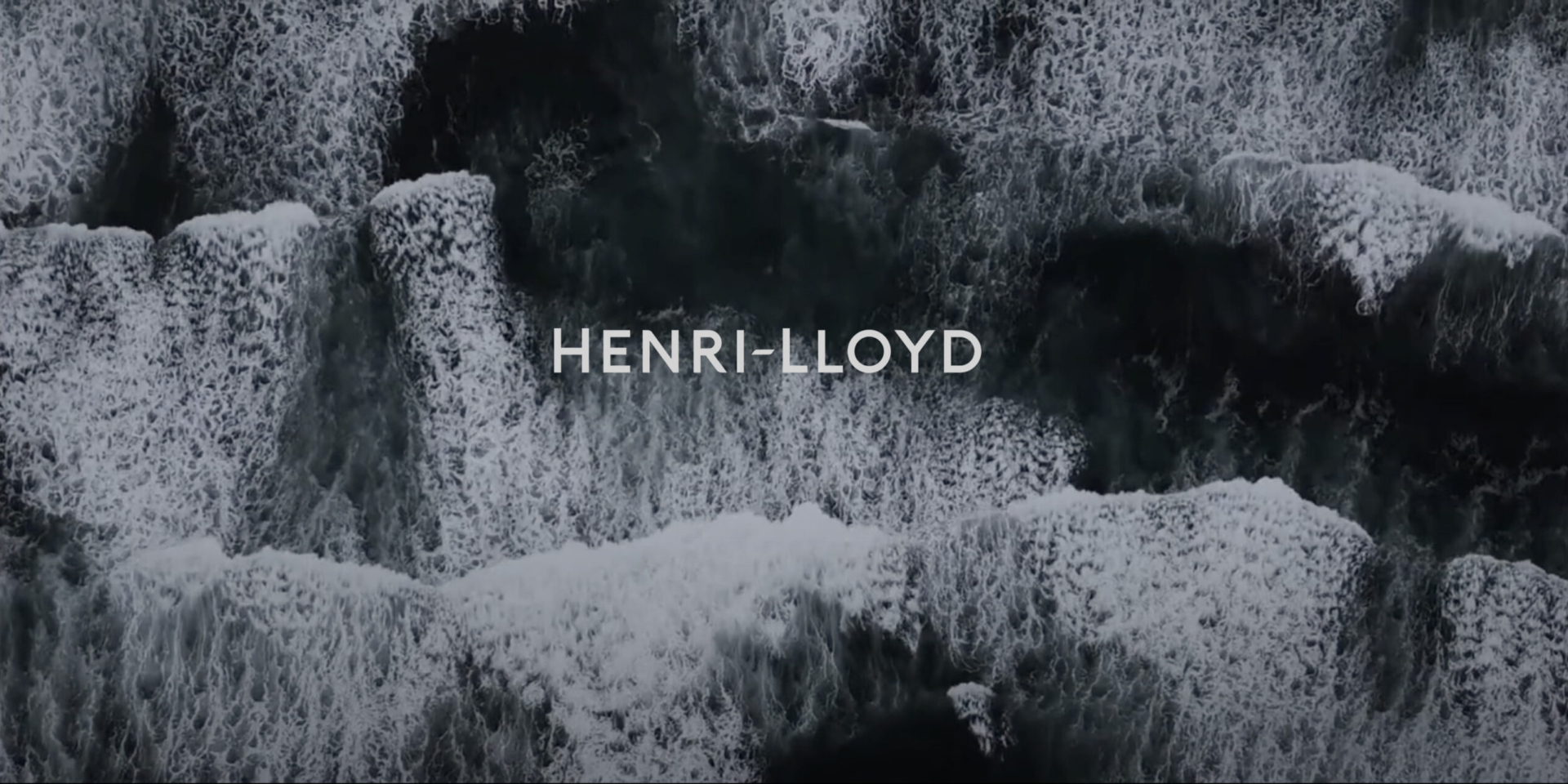